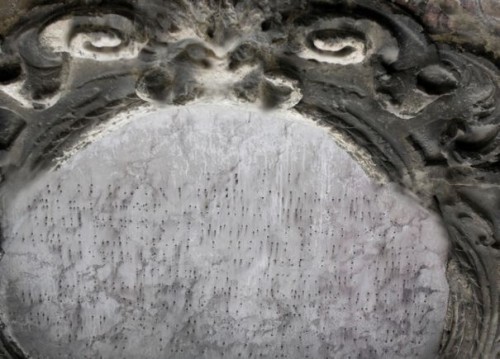 Is Jarosław Kaczyński an agent of Russia’s secret services? – a distinguished British commentator asked sarcastically. It took me quite a while to explain that he’s not an agent, merely an obstinate man fixated on his fantasies.

Nowadays people talk of the “Smolensk lie”, claiming the truth about the perpetrators of the disaster, in which Polish President Lech Kaczyński lost his life, has been covered up. [Prime Minister] Donald Tusk put it very well in the Sejm the other day. As for me, what I can’t get out of my head is the “Katyn lie”, the Soviet regime’s cover-up of the truth of the murder of Polish officers at Katyn. Why did they lie? And do people today stubbornly repeat the nonsense about the alleged assassination of the Polish delegation on board the plane and of a conspiracy between Putin and Tusk who are allegedly responsible for the assassination?

These lies are being repeated ad nauseam. Why? They appear to be the crowning glory of the mythical narratives that serve to justify the political activities of liars. And exposing their fraud is one way of destroying it.

It was the narrative of the state of Stalin, Hitler’s peace-loving conqueror, that crowned the Soviet myth. The truth of the Katyn crime has annihilated the myth of this redeemer of mankind and revealed the truth of Stalin the criminal and Hitler’s ally in a bid to destroy Poland and the Poles.

It is the lie about the assassination of Lech Kaczyński that crowns the mythological narrative of present-day Poland not being an independent and democratic state but rather a German-Russian condominium, ruled by a corrupt and criminal regime intent on a material and cultural extermination of Poland and the Poles and on waging a war against the Catholic Church and religion reminiscent of the Stalinist terror.

I, for one, am horrified, as I know how effective lies that are repeated noisily and constantly can be. In an atmosphere of a debasement of Polish politics where every trick is allowed it is easy to start believing that black isn’t black and white isn’t white.

However, it may seem amusing to an outside observer. That is why he can ask with a smile whether Jarosław Kaczyński is a foreign intelligence agent.

No, Jarosław Kaczyński is not an agent. No intelligence agency in the world could be as effective in exposing Poland to ridicule.

This column appeared in the original Polish in the daily Gazeta Wyborcza.